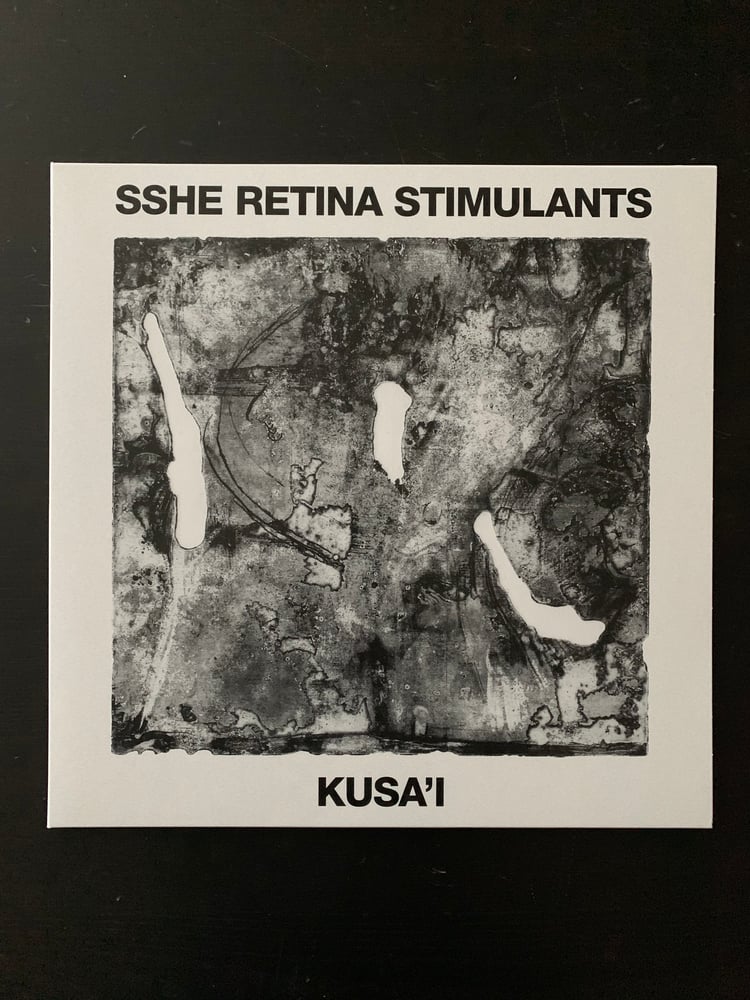 As a founding member of the seminal group Sigillum S, Paolo Bandera is a luminary of the Italian Industrial music scene. Since then, he has consistently produced music under a variety of aliases, but the most significant of Bandera’s solo work is that which he’s released as Sshe Retina Stimulants. Beginning in 1993, assuming the cryptic pseudonym NG5361, Bandera released a succession of monumental tapes and CDs on some of the most prominent labels, including Old Europa Café, Slaughter Productions, Self Abuse Records, Ant-Zen, and BloodLust!. Released in 1994, "Kusa’i," one of Bandera’s earliest Sshe Retina Stimulants tapes, came out on the legendary G.R.O.S.S. label run by the late Akifumi Nakajima, better known as Aube. It’s difficult to overstate the importance of G.R.O.S.S. In addition to self-releasing much of his own work, Nakajima put out tapes by some of the most prominent noise artists of the 1990s. The label’s incomparable aesthetics commanded respect and ensured that each artist’s submission was among his best work. So it was with the Sshe Retina Stimulants "Kusa’i" cassette. Nakajima approached Bandera to release a tape focusing on, as Bandera describes it, “the occult meaning of acoustic debris and the hidden power of environmental noise to reveal forgotten images.” The conceptual direction Nakajima provided to Bandera generated an extraordinary work, one focused on the “sensorial bridges between extremely ancient cultures and their future reincarnation.” It is a concept that would foreshadow Bandera’s long-time obsession with psychogeography that informs much of his musical output. The word "kusai" describes a pungent or revolting odor. (Before the tape was released, Nakajima suggested using the transliterated version of the word with the erroneous apostrophe because it more closely approximates the spoken sound.) The recording features two sprawling 22-minute tracks, a delirious onslaught dense with howling, metallic shrills and charged electric pulses. Kusa’i’s abrasive textures are stretched out and paced to discomfiting effect, never sounding too frantic or haphazard. This recording is among the standout works in both the Sshe Retina Stimulants discography and the G.R.O.S.S. catalog. Remastered and presented on vinyl for the first time, this edition of Kusa’i features new cover art by Tim Grieco and photography that Bandera himself took during his psychogeographic explorations in Japan.